They never truly understood W. Edwards Deming until it was too late

The North American business world never realized that the 14 simple principles of one man could help build an empire.

Looking for the reason why North American auto companies seem to constantly be chasing the Japanese?

Look to the North American man they once turned away.

In simple terms, Iowa-born W. Edwards Deming made Japan's auto industry into what it is today.

Never has one man meant so much to one nation in one of the world's most dominant industries. Deming built a paradigm and a set of principles that the Japanese followed to the letter, helping to reshape an automotive landscape and change a culture.

Much of the credit for Japan's flight to automotive quality and the making of its world-class reputation should go to Deming's work as a quality guru.

In retrospect, Deming is considered the father of modern-day, flexible, lean production systems.

Not that he didn't try it on his own continent first.

In the late 1930s, Deming, a professor of statistics at New York University, developed so-called "statistical process control," a philosophy that would revolutionize car production using statistics as a tool to achieve better quality control.

Essentially, his idea was to record the number of product defects, analyze why they happened, institute changes and then record how much quality improved. The essence was refining the process until it was done right.

But Deming was misunderstood in America. Considered too much of an educator to help the top-down management style in Detroit, the U.S. auto companies weren't interested in his theories on worker relations and better efficiency.

The rejection led Deming to travel to Japan after the Second World War, where the emerging auto industry accepted and implemented his ideas.

After agreeing to host a quality seminar in Japan in 1950, Deming never looked back. He continued to accept invitations by Japan's new automotive sector and, over the years, he encouraged Japanese auto companies to concentrate on constant improvements, better efficiency and the idea that if you had to do it once, do it right. In the process, he strengthened the world's economy by improving the Japanese industry.

It was an interesting American tale.

Born Oct. 14, 1900, in a small Iowa town, Deming attended the University of Wyoming and worked as a janitor to pay for his education. He graduated in 1921 and went on to the University of Colorado, where he received a master's degree in physics and mathematics, which led to a doctorate in physics from Yale University.

From physics, he gravitated toward statistics and was hired by the U.S. Census Bureau in 1940, about the time the bureau shifted its procedure from a complete count to a sampling method. It was then that he began working with large industrial companies.

Deming saw a different way for auto businesses to operate. He saw the "assembly-line" mentality -- low-income workers being forced into repetitive jobs while the rich few controlled things from above -- as a thing of the past.

"People are entitled to self-esteem," he once said. "Our system crushes it out."

Deming taught the Japanese the essence of teamwork and, in turn, developed the principles of quality control.

Japan was receptive to him at a time when America was not, in part because his ideas dovetailed with so many of Japan's own traditions. Japan had long held that hard work and quality craftsmanship were important virtues. Deming thought that companies must treat workers as associates, not hired hands, and he blamed management if workers were not motivated to work well.

On the automotive side, he encouraged ending the practice of awarding business on the basis of price tags. Instead, he believed it was important to minimize cost. That meant finding a single supplier for a washer nozzle, for example, and building a long-term relationship with that supplier.

All of it worked.

As American products suffered through the 1970s with quality issues, Japan began to emerge as a legitimate contender. By the 1980s, that process was in full effect.

Honda and Toyota were the quality leaders and the sales results showed.

Coincidentally, around the same time, American and European manufacturers were asking for his help.

At General Motors, Deming helped the company switch from a ratings system for employees to a system of coaching and mutual support. At Ford, he helped out on supplier relations and issues of poor quality.

They needed him. The industry needed the adjustment.

More than a decade after his death at age 93, Deming has a philosophy of control named after him: Demingism. And the Deming Prize is awarded to the Japanese company that shows the best example of product quality.

And no place embraces Deming the way the Japanese still do.

"I'm very impressed with the way the Japanese admire (Deming)," said Gregory Clark, president of Japan's Tama University. "They keep on talking about him as if he's a god."

2. Take the lead in adopting the new philosophy.

4. End the practice of awarding business on the basis of cheapest cost.

6. Institute training on the job.

9. Break down barriers between departments.

12. Remove barriers to pride in workmanship.

14. Put everybody to work to accomplish the transformation. 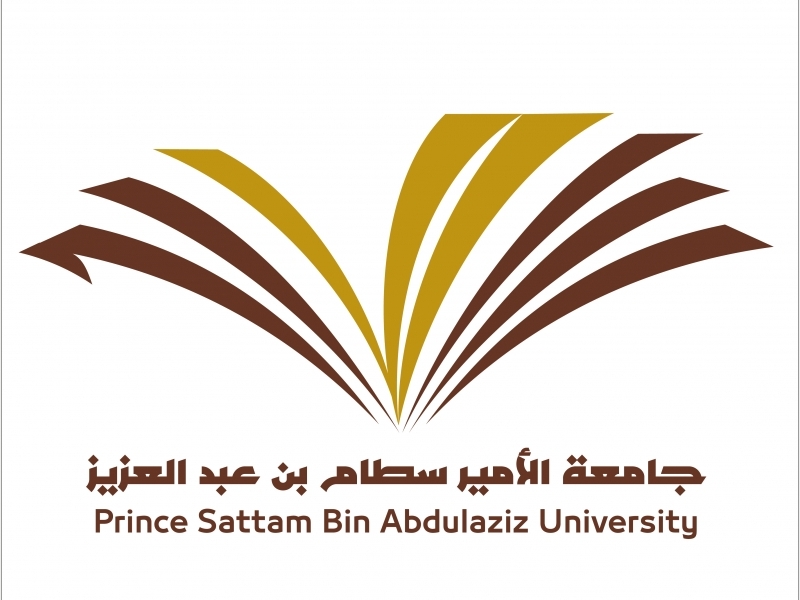